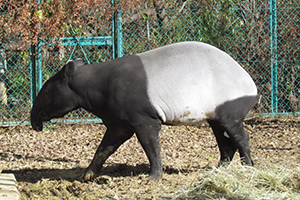 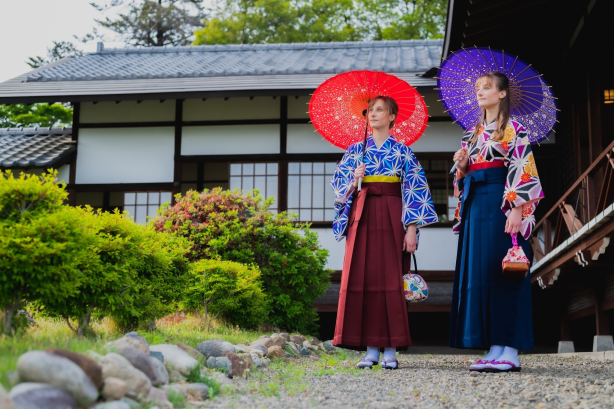 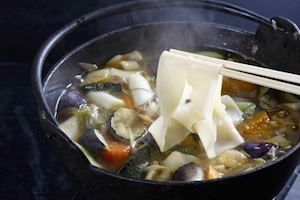 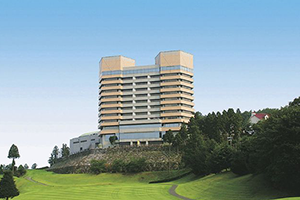 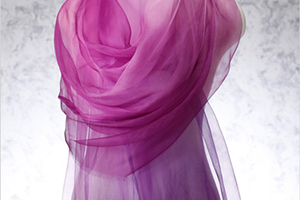 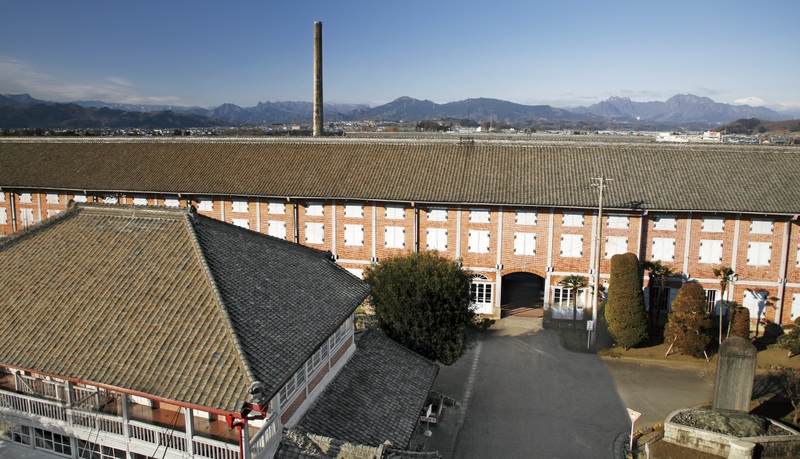 Visit Tomioka and learn how Japan was modernized!
The Itinerary

Embark on a memorable journey back in time in Tomioka, where you will discover how silk helped Japan become a modern and industrialized country in the late 19th century.
Tokyo Station
Take the Joetsu or Hokuriku Shinkansen Bullet Train that stops at Tasasaki Station.

At Takasaki Station, transfer to the Joshin Dentetsu Railway and get off at Joshu-Tomioka Station.

Walk 1min (0.1km)
World Heritage Site Visitor Center SEKAITO
SEKAITO celebrates Gunma Prefecture’s association with silk production and the connection with the rest of the world created by silk over the centuries.

It explains both Gunma’s long tradition of sericulture and the role it played in the modernization of Japanese silk production.

Be sure to drop by SEKAITO, right in front of the station, before heading to the Tomioka Silk Mill！

※Closing days:
Last Wednesday of each month from March through November
Every Wednesday from December through February
Thursdays when Wednesday is a public holiday
December 29 to 31
詳細はこちら

It was built as a model factory for the modernization of Japan under the guidance of a French engineer.

In 2014, it was registered as a World Heritage Site.

Taxi 15min (3.5km)
Ichinomiya Nukisaki Shrine
One of Gunma Prefecture’s most important shrines with a history dating back over 1400 years.

It features a long stone staircase descending from the main entrance gate to the shrine's main hall, a very unique architectural characteristic for a shrine in Japan.
詳細はこちら

Walk 2 min (0.2km)
Tomioka City Social Education Hall
This modern Japanese-style building made of precious Japanese cypress was first established in 1936 as a facility for the mental training of young people.

Construction fee were entirely covered by donation from Gunma citizens.

It was registered as a Tangible Cultural Property of Japan in 2008.

Taxi 15 min (3km)
Ryukoji Temple
This temple houses the graves of female workers of the Tomioka Silk Mill who died here in Tomioka between 1874 and 1901.

The gate is beautifully carved to welcome people to the temple.
詳細はこちら

Feel free to use the rest area where you will find various sightseeing brochures.

Electric bicycles are also available for rent so you can take a tour around the city.

Walk 7 min (0.7km)
Joshu-Tomioka Station
Take the Joshin Dentetsu Railway and get off at Takasaki Station.

At Takasaki Station, go to the Shinkansen Bullet Train gate and transfer to a bullet train bound for Tokyo.